Who should we be putting pressure on? 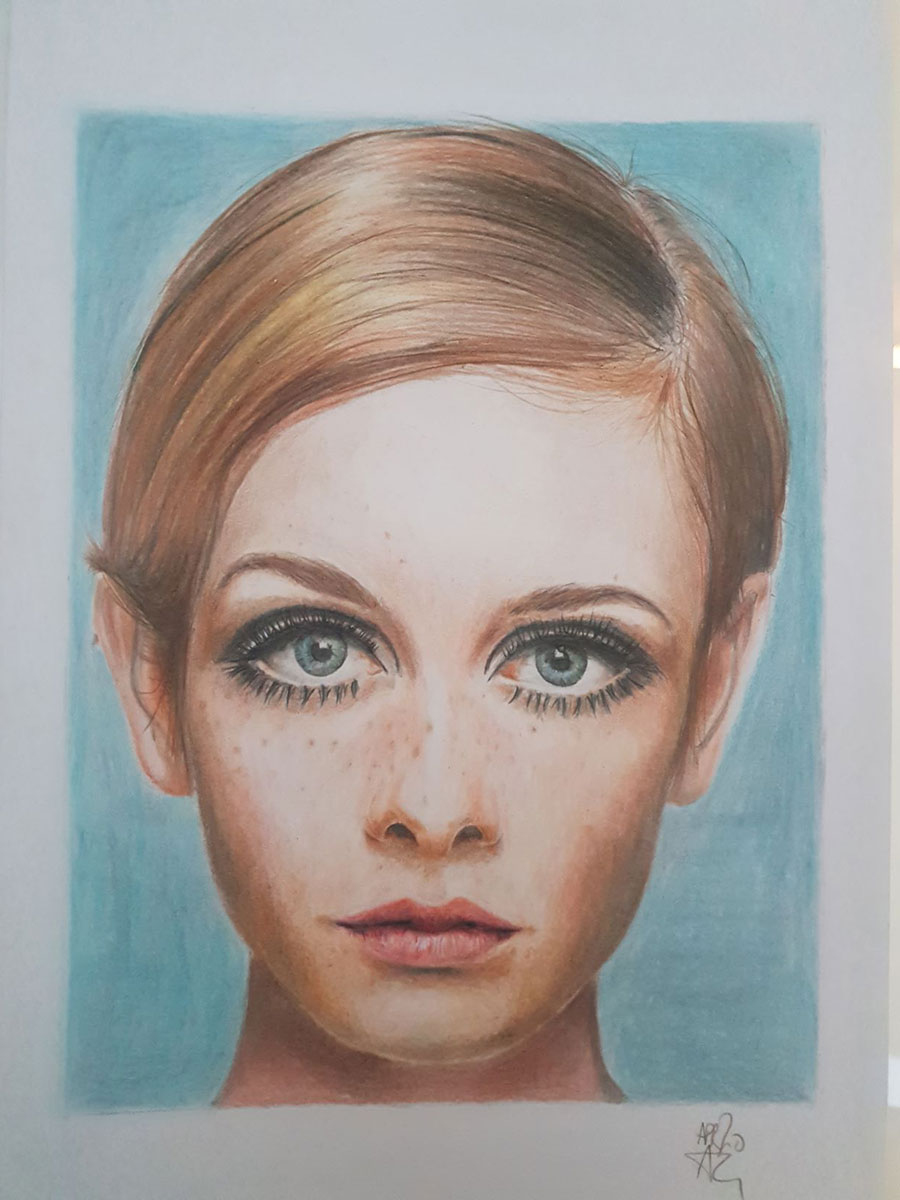 The Lazy Recruiter and Spidey Sense! 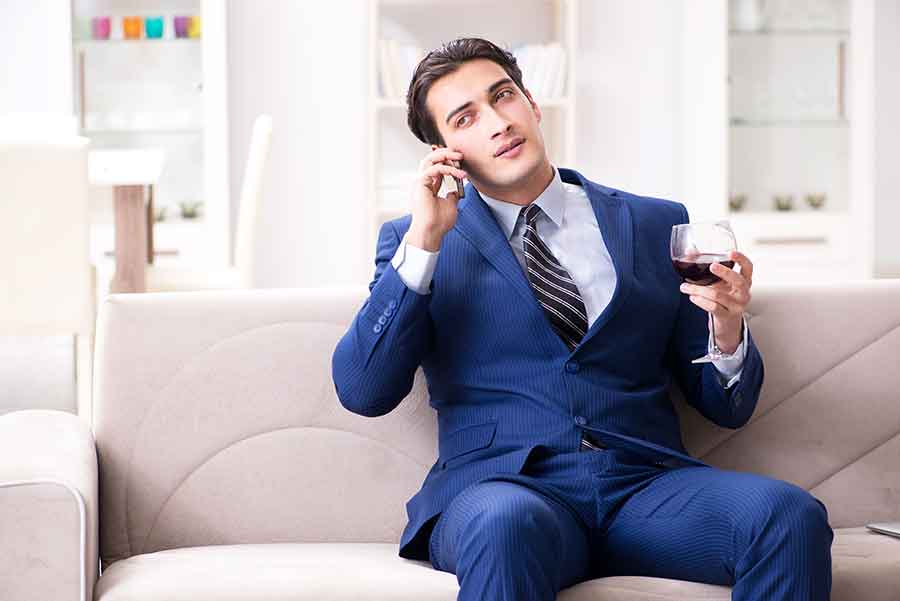 Anyone who has worked with me or that I’ve helped train over the years would may heard me talking about a “Recruiters Spidey Sense” - many eyes have no doubt been rolled but it’s a key part of the role that’s really hard to explain and train but can be a main influence to the success ratios we all seek. Focus here is ..Read more 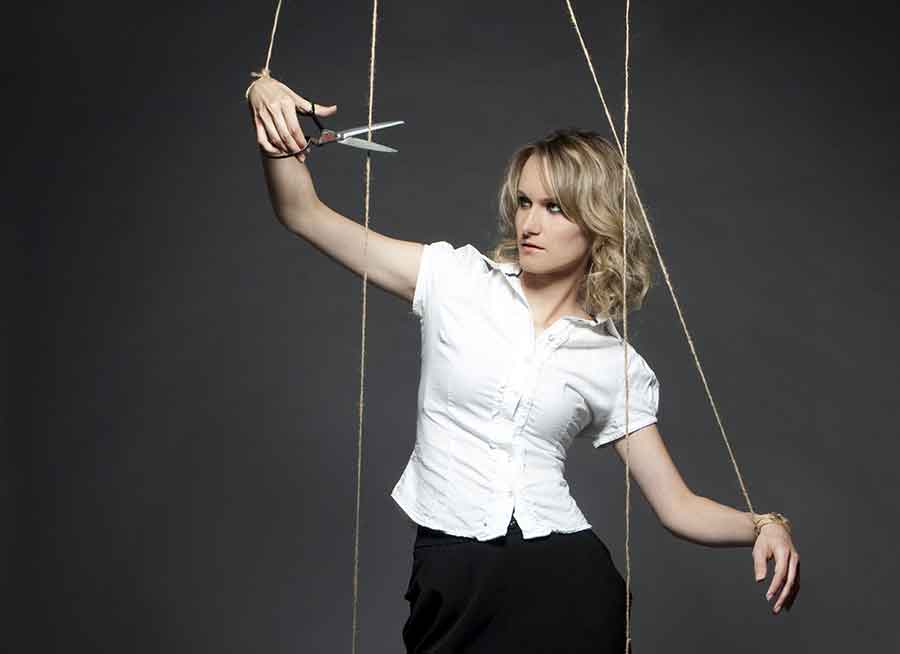 ASARUM are currently looking to build thier franchised network of recruiters. If you think you might want to work for yourself but need a little more support and help than you get going it completely alone then this route might be a route you could take. ..Read more